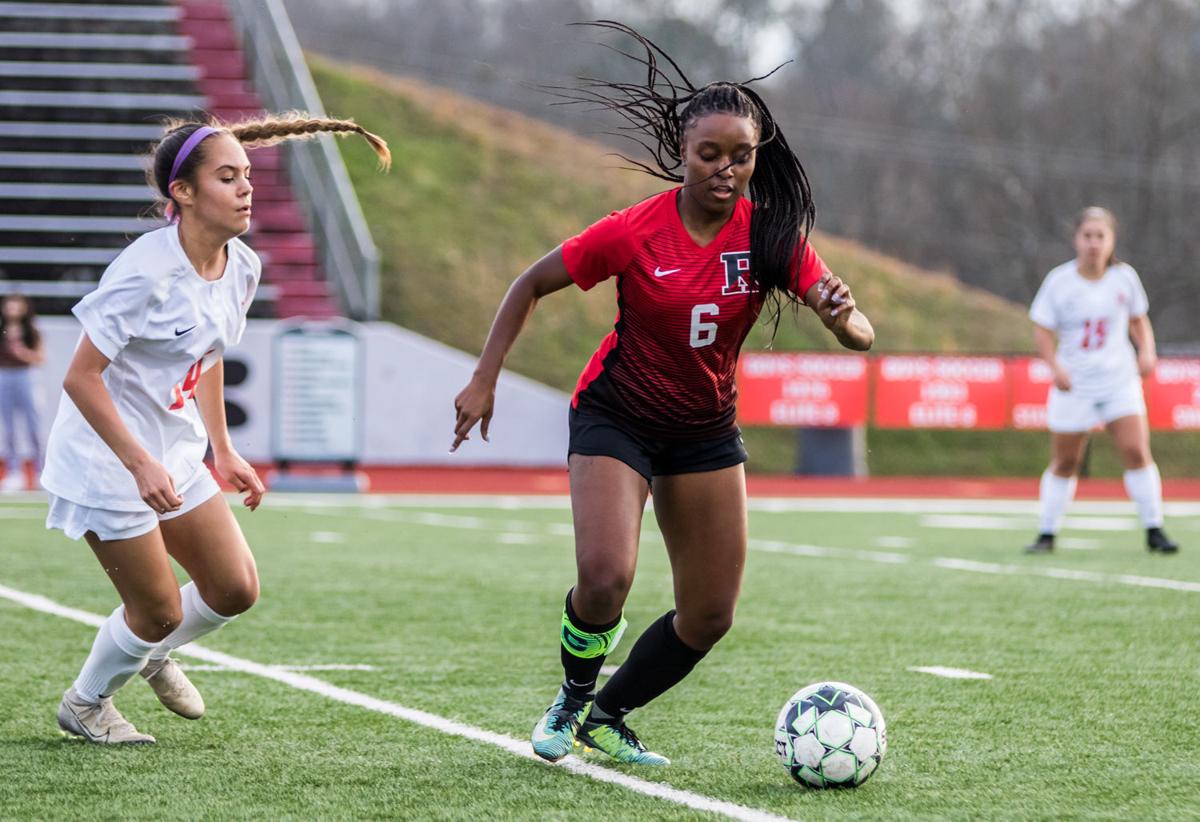 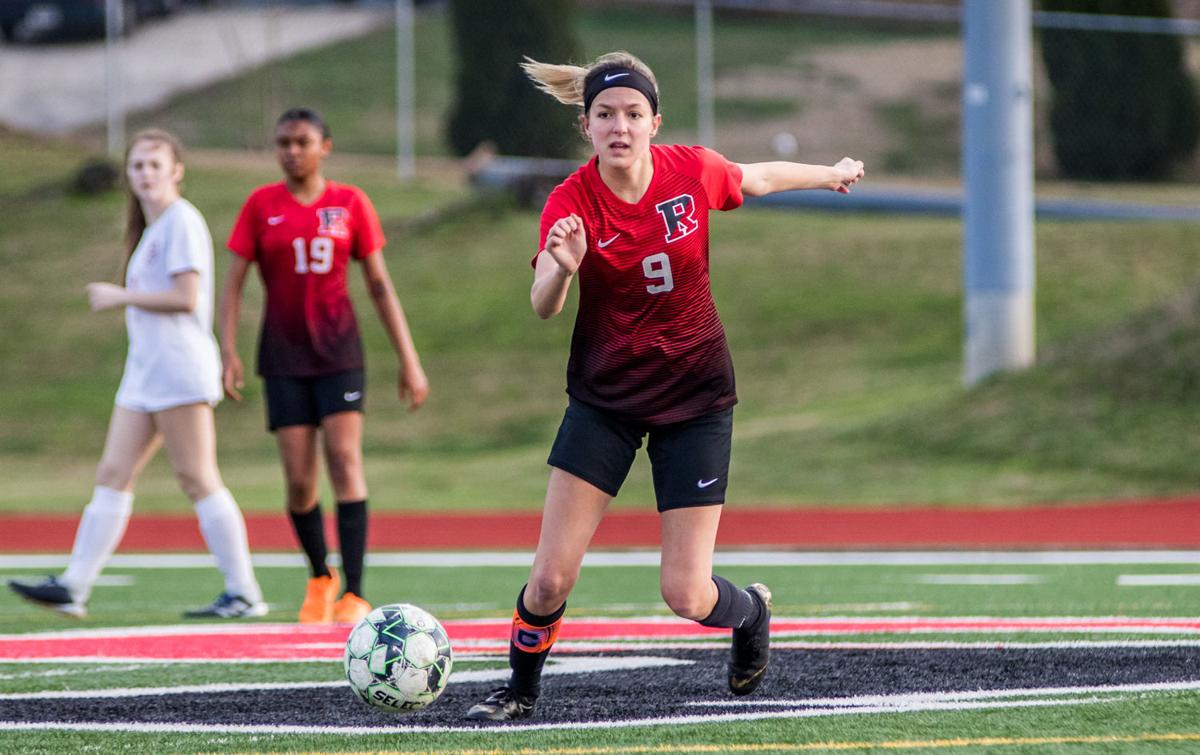 Rockdale's Carly Klimping dribbles during a game earlier this season. 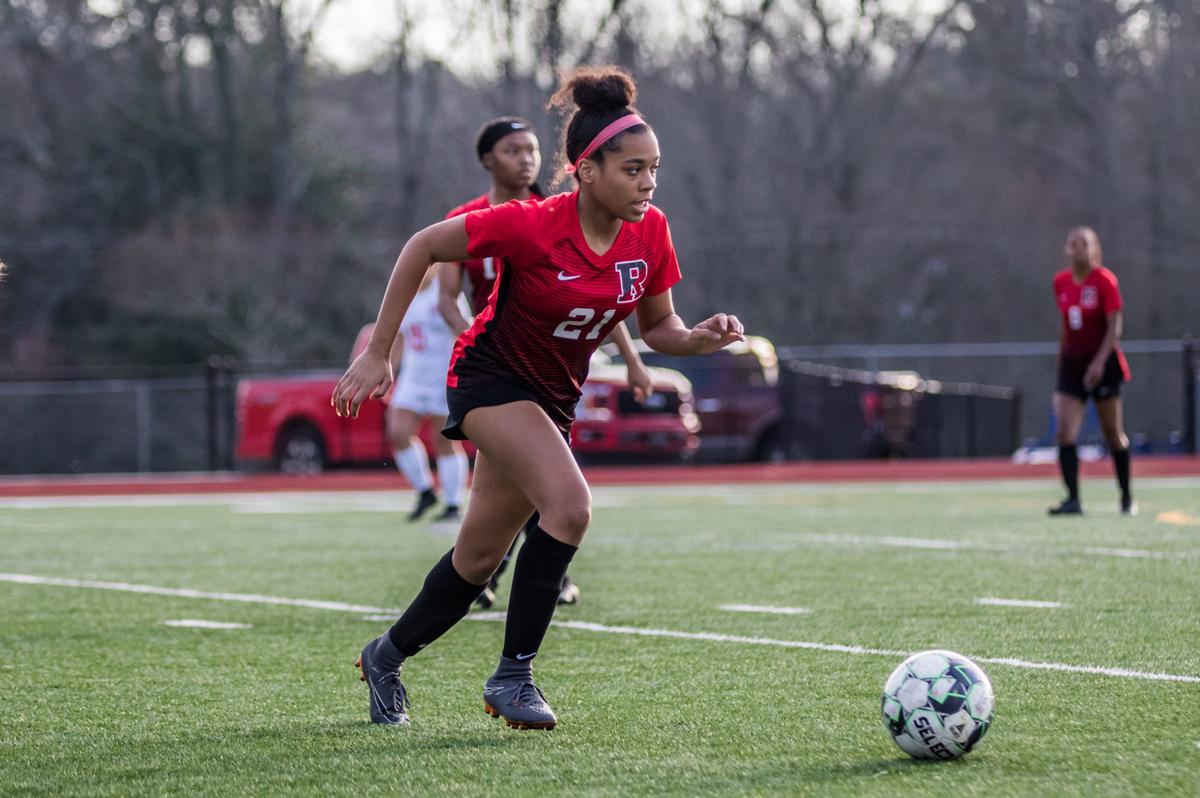 Rockdale's Alyssa Bennett (21) dribbles during a game earlier this season. 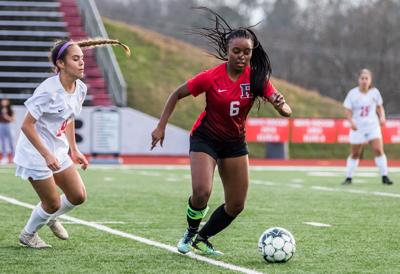 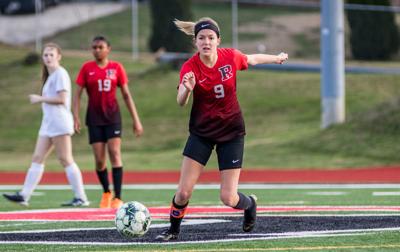 Rockdale's Carly Klimping dribbles during a game earlier this season.

Rockdale's Alyssa Bennett (21) dribbles during a game earlier this season.

Though it didn’t end with any grand trophies or shiny rings, Rockdale girls soccer head coach Shelley Seagraves and her team had quite the championship caliber season before it was unexpectedly cut off.

Going into her first season at Rockdale, Seagraves was more than confident in her team’s ability and potential to win the region and make a run in the state playoffs.

“I knew I was coming into a good team,” Seagraves said. “I knew a few of the girls and I had heard very positive things about the returning players. And they had won region last year. I was excited about the year.”

“We were in a great place, almost all of our injured players were set to return,” Seagraves said. “We had a formation that was working. The momentum was definitely rising and we were excited for the upcoming games.”

Captains Toree Thomas and Carly Kimpling led the way for the Bulldogs as they ended their region play with a 5-1 record and a second-place spot in the region behind Grayson, which was 3-0. Grayson won the first meeting between the teams by a narrow 1-0 margin, and the rematch that never happened was scheduled for March 17.

“I definitely think that we would have won the region,” Seagraves said. “The team is extremely talented and they wanted to be back-to-back region champs. We were successful because of the versatility that this team has. The players can and are willing to play any position to support their teammates.”

Unlike many teams, Rockdale’s Senior Night game was planned for Thursday, March 12 — just hours before the Georgia High School Association began postponing high school sports. Just two minutes into the Bulldogs’ final game, though, an injury from the Bulldogs’ opponent caused a forfeit, effectively ending the game and season for Rockdale.

“They were devastated,” Seagraves said. “They were planning on winning region again.”

Despite the deflating cancellation of such an incredible season, Seagraves is optimistic about the future and is already planning ways to prepare for next year.

“We are hoping to get a summer camp for the girls at school, scheduling as we are moving to a new region next year, and just general planning,” Seagraves said of the upcoming goals. “I’m excited for next year. I have a talented group returning.”