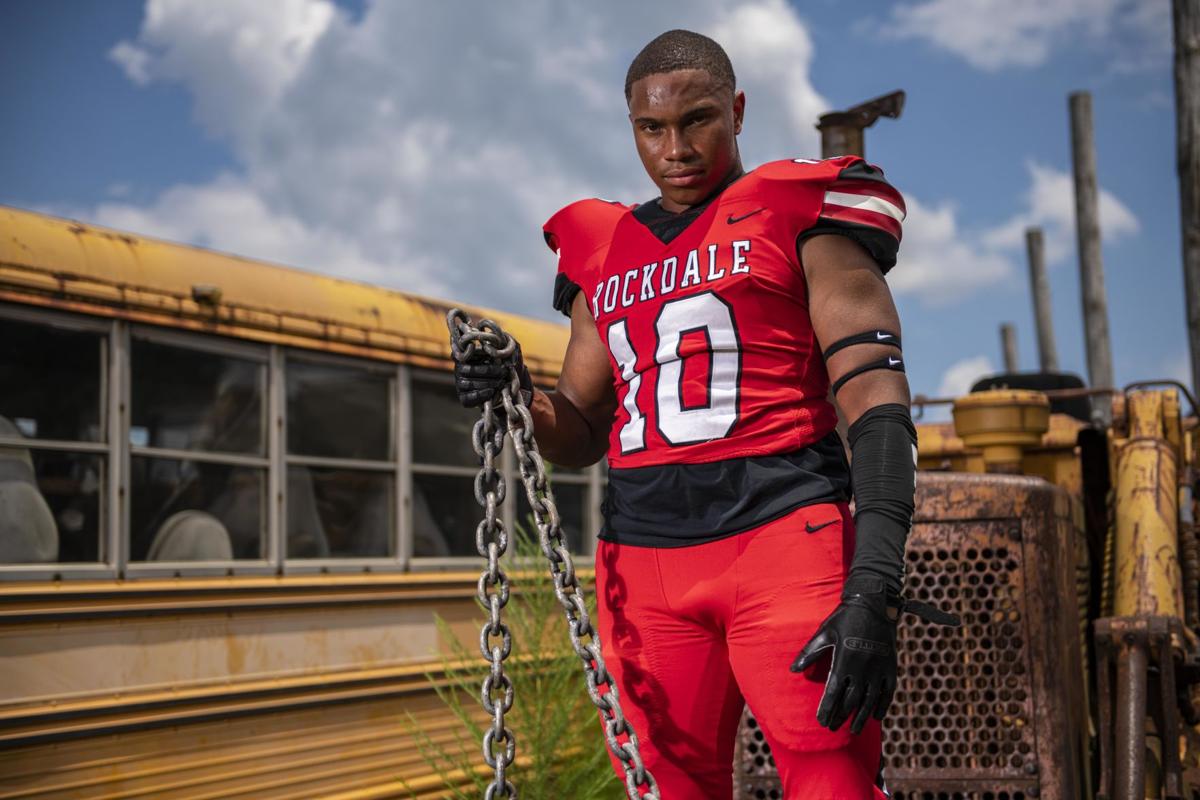 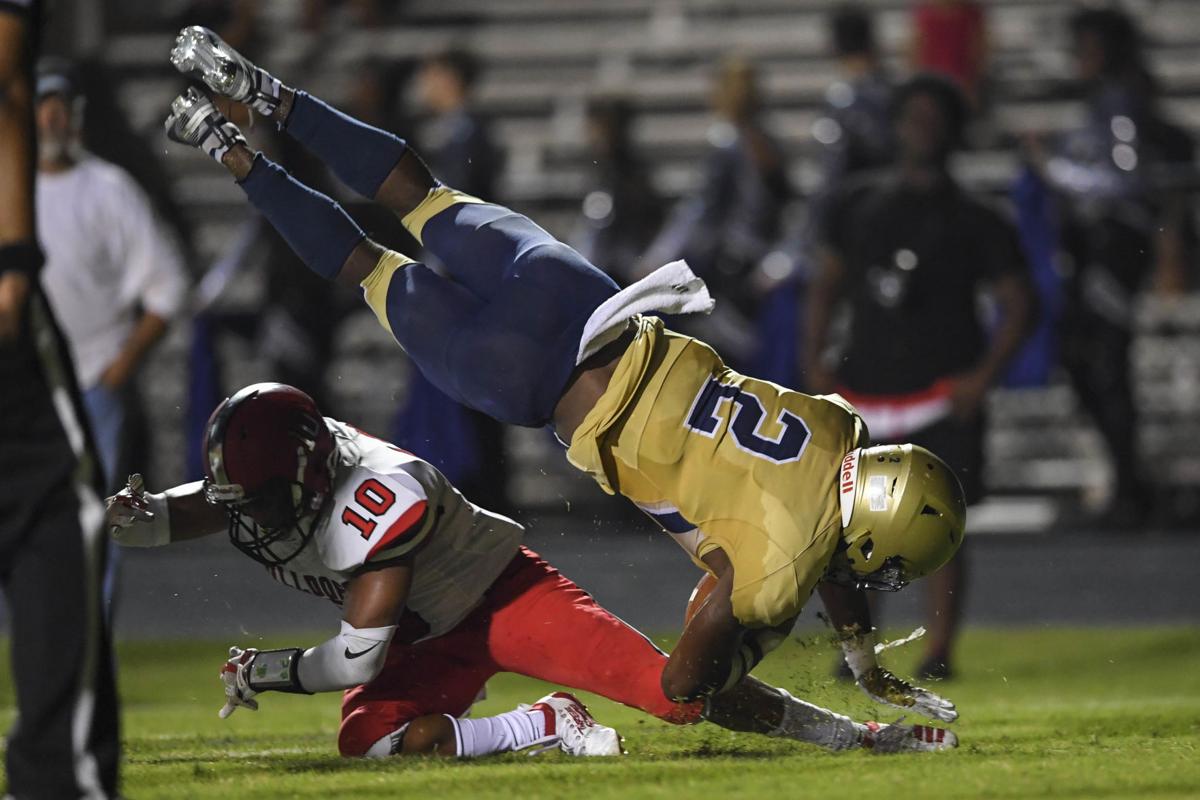 Cameron Gray makes a tackle against Dacula earlier this season. 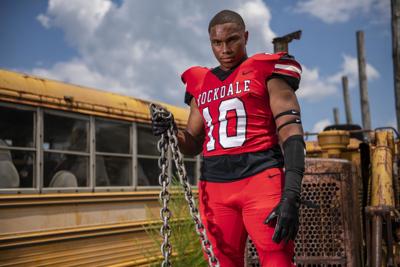 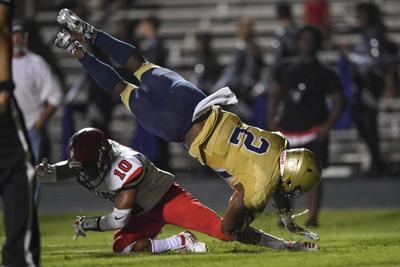 Cameron Gray makes a tackle against Dacula earlier this season.

At the end of Cameron Gray’s junior season at Rockdale, the linebacker began to explore his options at the next level, hoping to find schools interested in his services.

That’s when he came across Mount Union, a school Salem’s Makari Pruitt had chosen to attend on last year’s National Signing Day. Gray had never heard of the school before then, but decided to send his film to the school anyway.

Almost one year later, Gray took an official visit to the program and fell in love with what it had to offer. Considering a preferred walk-on position at Eastern Kentucky, Gray said his visit to Mount Union this past weekend was enough for him to commit on the spot.

“They really showed me the most love,” Gray said. “They kept in contact with me throughout the whole recruiting process and when I went up there for my official visit, the campus felt like a Division 1 school. The winning tradition is amazing, too.”

Highly regarded as one of the nation’s top Division III programs, Gray got a taste for what he could expect next Fall when he arrives on campus, from the football side and academics side.

“They showed me everything,” Gray said. “From the professors in the major that I want to major in, to the facilities and the weight room. I stayed overnight, so I got the college feel for it. The weight room was amazing. The locker room was incredible and the stadium was really nice, too. I just felt at home.”

Gray also gave credit to Rockdale County head coach Jamie Baldwin, who helped teach him how to go about the recruiting process in the best way possible.

“Coach Baldwin really instills that in us and he talks about character and how you present yourself to coaches,” Gray said. “How you first send your film all the way down to when you first meet them in person. I felt like I was a really mild mannered kid and that was just icing on the cake for recruiting.”

Having spent the majority of his time at Rockdale as a linebacker, Gray said he expects Mount Union to put him in whatever position they feel he will best succeed at, another selling point for the program.

“They recruit their players and move them around suitable to where their advantages are,” Gray said. “They don’t try to mold their players into what they want them to be. They put them in the best position. So I might be playing the same position, or I might be the nickel. They love my strength and how fast I react to the ball.”

Only one year removed from learning of the Ohio-based program, Gray still finds it crazy that he’s about to move north starting next August.

“I’m very excited,” Gray said. “I never knew it would be somewhere in Ohio. I had never even heard of the school until last year. It’s just crazy how I ended up feeling like that was the place for home.”

Despite Ohio being a good way from his home in Conyers, Gray said his family is still going to watch him play and has his full support after joining him on the visit to Mount Union last weekend.

“They’re definitely still going to come up and watch my games,” Gray said. “My family really does support me, so they’ll come up there. They’re going to be a little sad, but they’re mostly just happy that I feel like I found my home. When they went up there with me on the visit, they felt like it was a good place for me. They felt comfortable with me being there.”