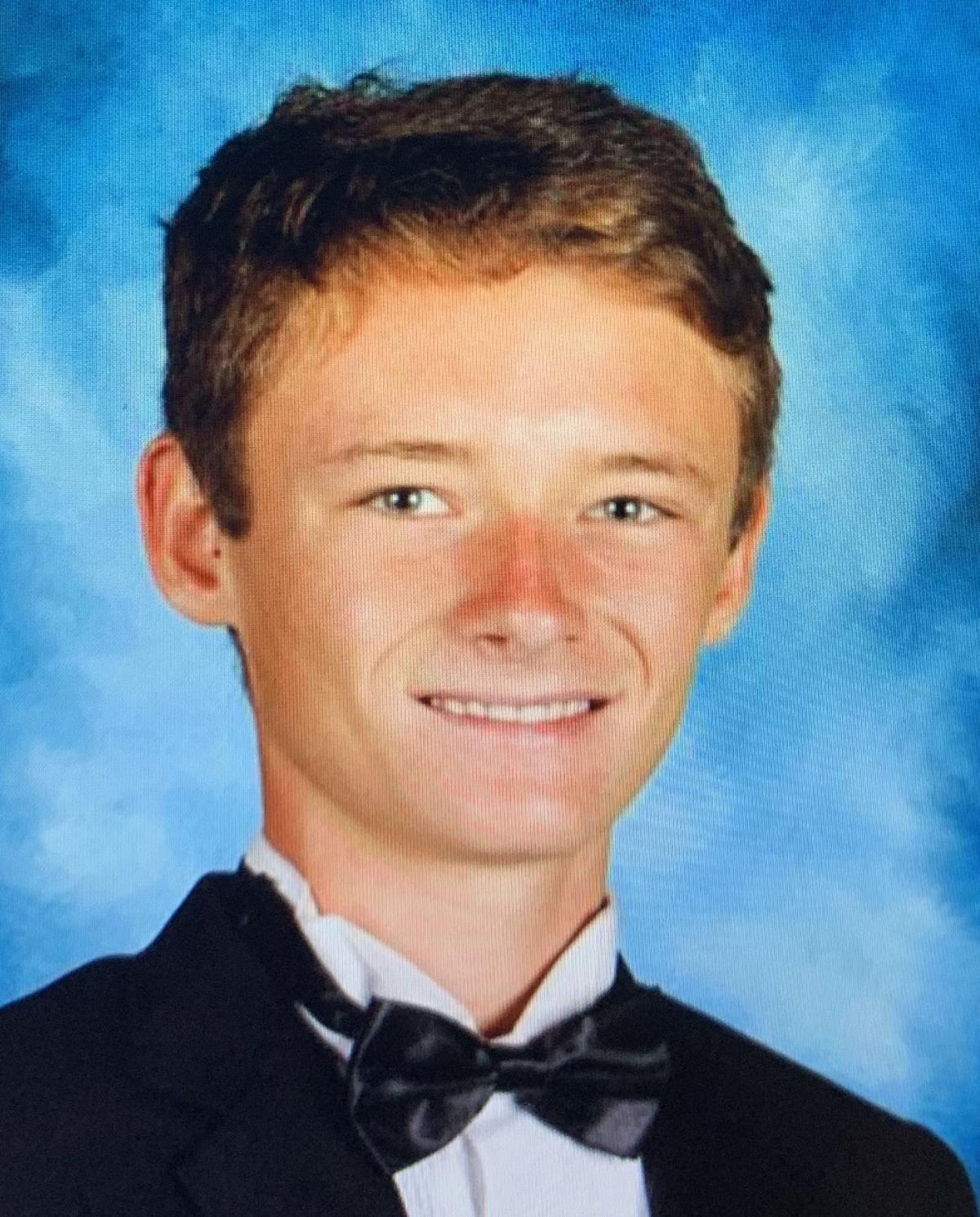 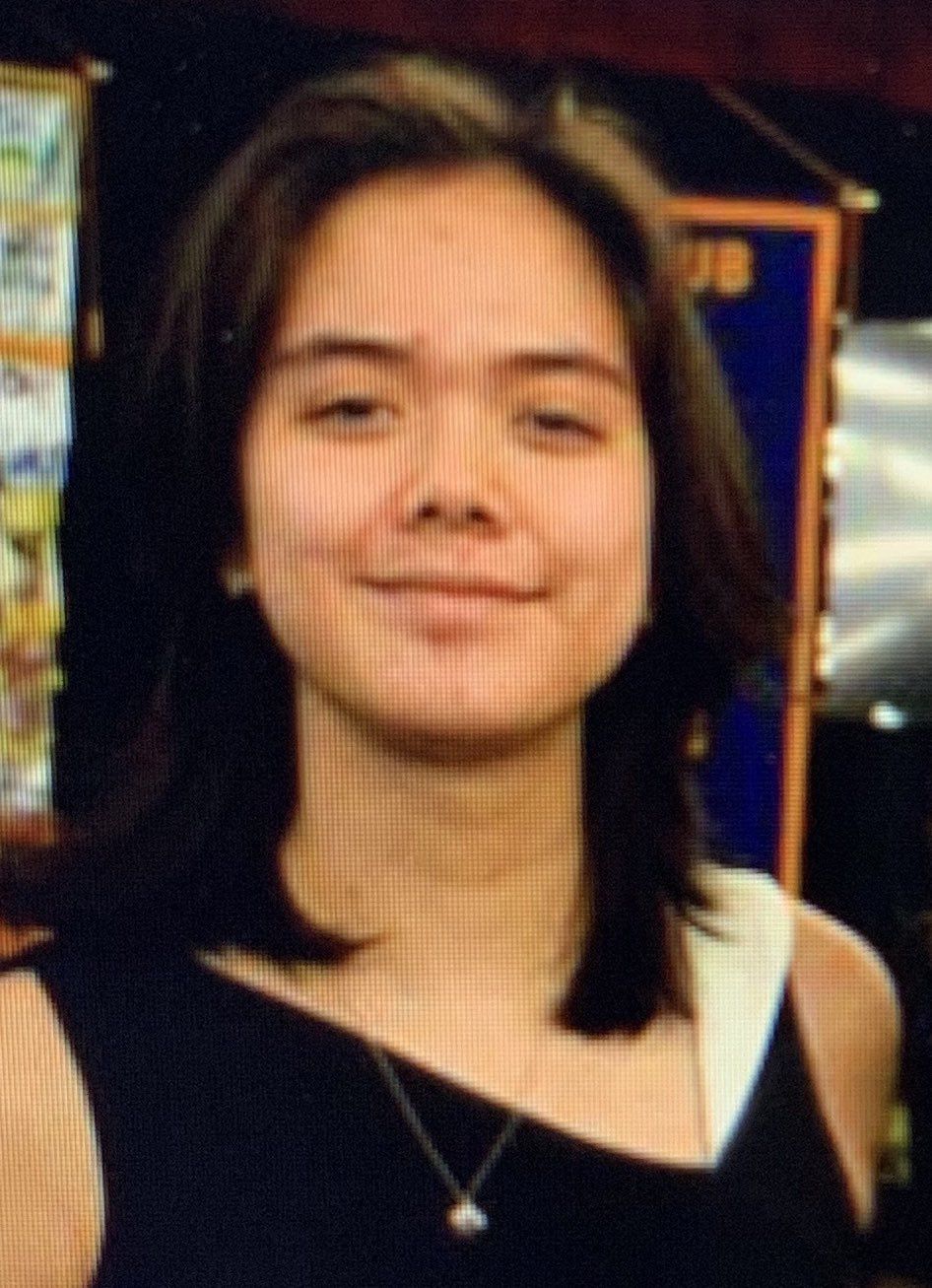 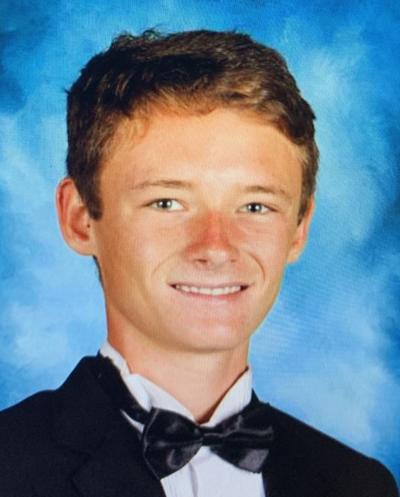 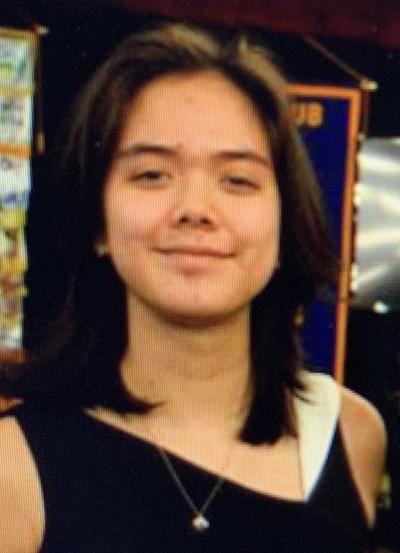 The two received the honor as the student-athletes maintaining the highest non-weighted GPA in the RCPS system. Both attend the Rockdale Magnet School for Science and Technology.

Rickman, his school’s salutatorian, competed for the Rockdale Bulldogs in cross country, swimming and tennis. Goldgar, the district’s STAR student for highest test score, was a swimmer for Rockdale.

In addition to the Rockdale athletes earning district-wide honors, RCPS also recognized two seniors at its other high schools as Academic Student Athlete Award winners. Those honorees were Mackenzie Bosworth and Declan Fitzgerald of Heritage, as well as Sariah Ward and Brandis Moody of Salem.