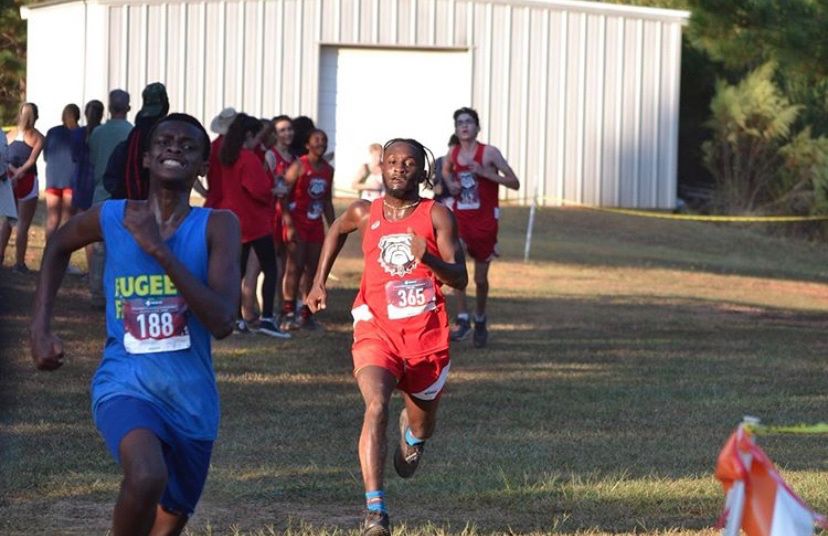 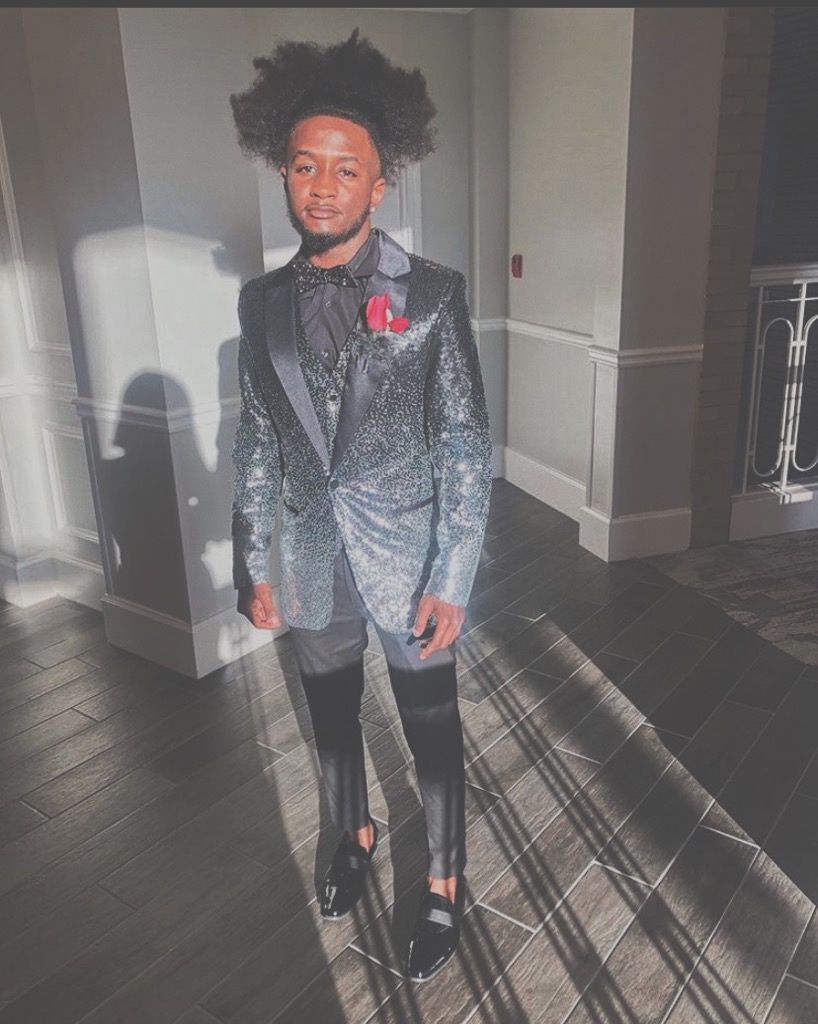 Cameron Jones, a 2020 Rockdale grad, poses for a photo during his senior year. 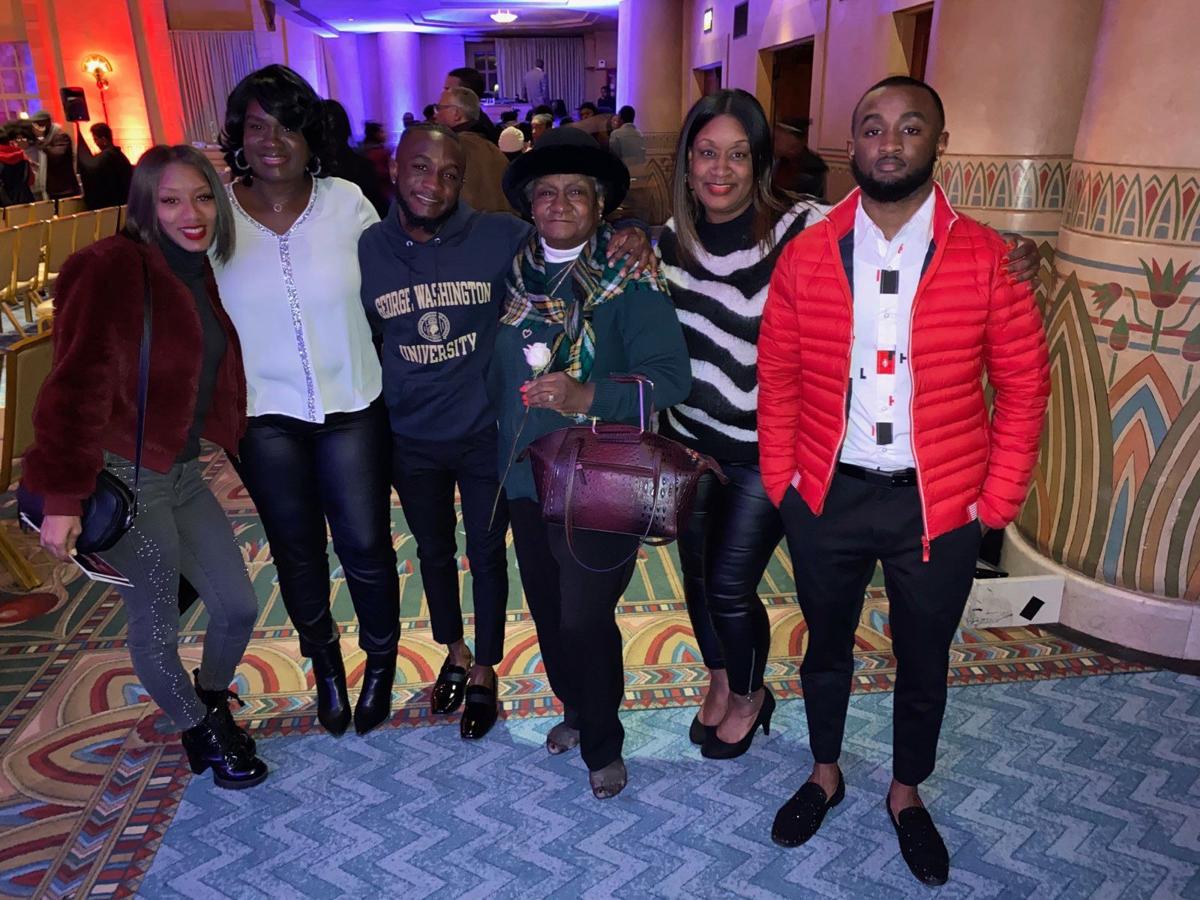 Cameron Jones, third from left, poses for a photo with his family. 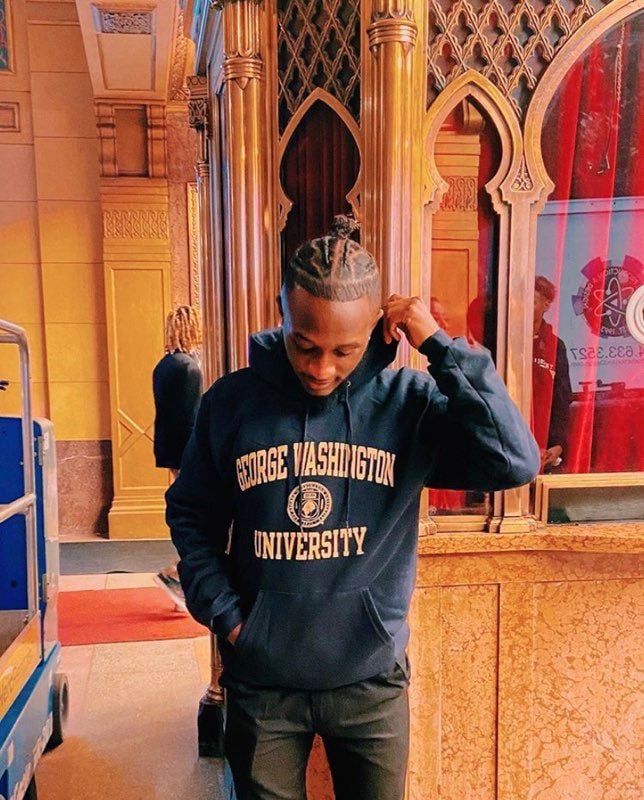 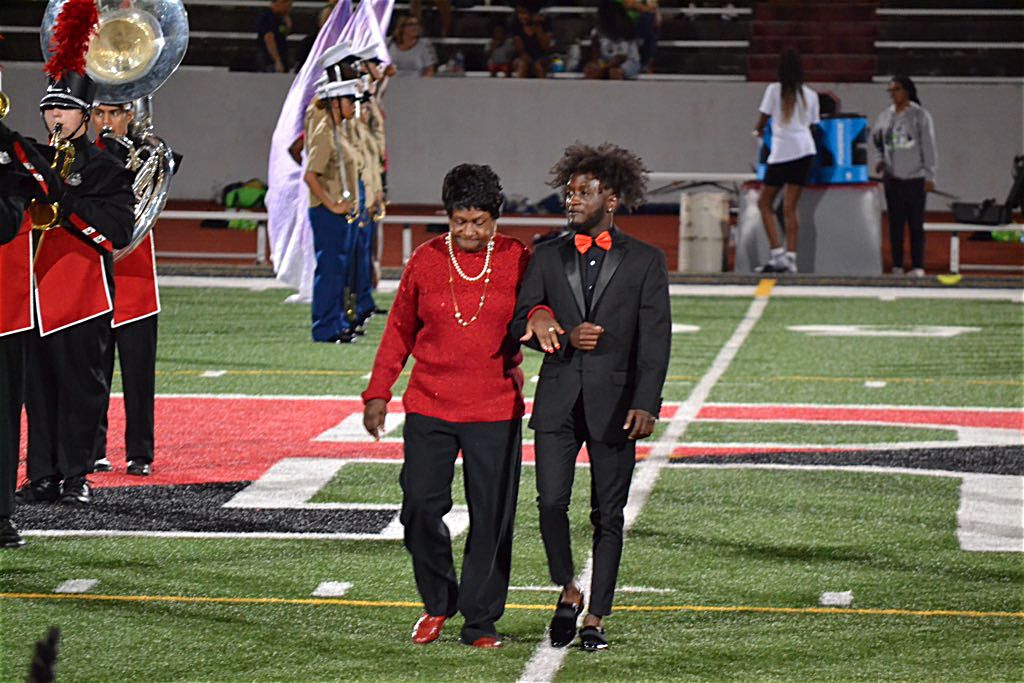 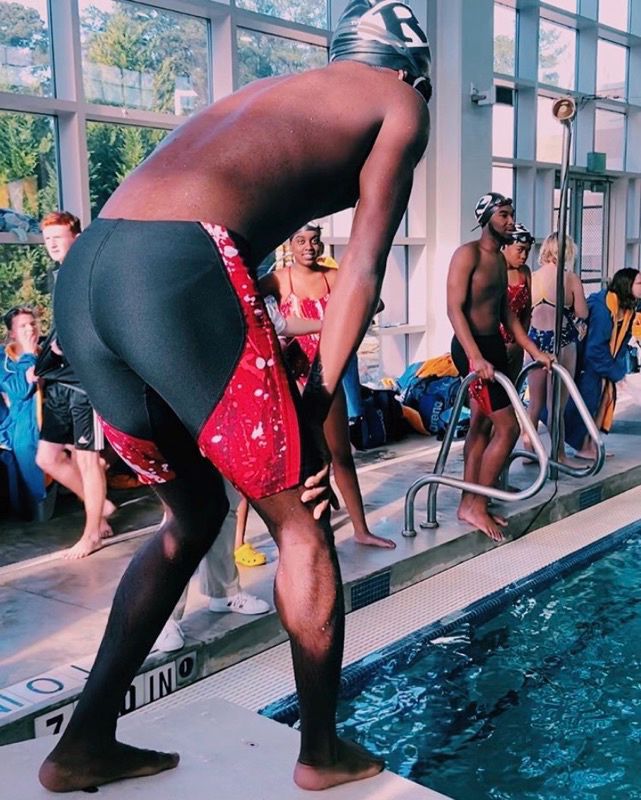 Rockdale’s Cameron Jones prepares to jump into the pool during a relay. 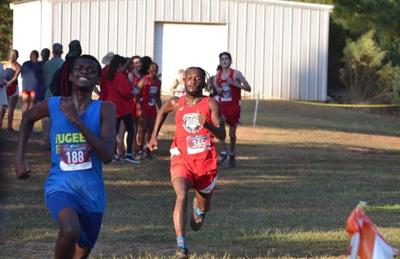 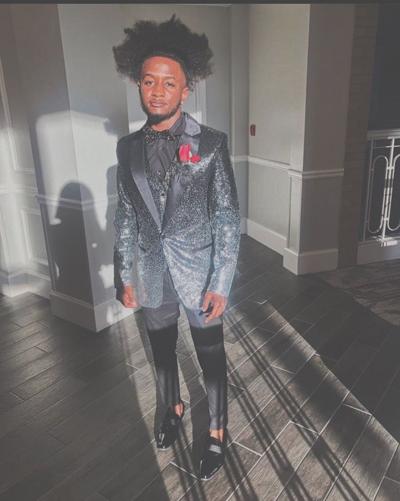 Cameron Jones, a 2020 Rockdale grad, poses for a photo during his senior year.

Cameron Jones, third from left, poses for a photo with his family.

Rockdale’s Cameron Jones prepares to jump into the pool during a relay.

As the successes and accolades amassed for Cameron Jones, he admitted he wasn’t sure how to respond to the blessings.

The 2020 Rockdale County graduate didn’t want to be egotistical, and he took some time to embrace them internally. The journey through high school also had its ups, downs and doubts, so he thought deeply about the trials over the past four years, too.

After sorting all that out, he focused on his feeling of pride.

“I put in the work and I deserved it,” Jones said.

Jones attended the Rockdale Career Academy and sported an eye-catching 4.2 GPA while taking dual enrollment classes his final two years of high school through Point University. He held a job at a local Cracker Barrel, and competed for three of the Bulldogs’ high school teams — cross country, swimming and track and field.

“Even with getting a job, it helped me become a more responsible student,” Jones said of his busy schedule. “My parents don’t have to tell me to get up to do certain things. It’s not hard for me to go out and do stuff, and still balance my academics or my sports life.”

He tackled everything in his path with a gusto that impressed the teachers and faculty.

“Cameron is one of the top kids in Dawg Nation,” Rockdale athletic director Chad Suddeth said. “He has a very positive attitude. He’s very active in our school, and always brings lots of school spirit. Being a multi-sport athlete, he brings a lot of energy and is a great teammate. He really embodies the positive culture we are trying to build. We will definitely miss his infectious personality in our hallways.”

Jones grew up playing baseball and football, but gravitated to different sports in high school. He had experience in track and field, so his participation in that sport and cross country came natural.

Swimming? Not so much.

“(Freshman year) was the first year I ever did swim in my life,” Jones said. “That was probably my highlight because I joined a sport I never did before. It was completely out of my comfort zone. From getting the hang of it and actually performing well and eventually becoming captain, that was kind of a big moment for me. … I remember getting on the bus nervous (for swimming tryouts). I was so nervous. I couldn’t believe I was even doing it. I had a friend I was doing it with. I was so nervous.

“I got in the pool that day and said I didn’t want to do it anymore. But I just kept going to practice that week and by the end of the week I wanted to do it. It was a big turning point for me for my high school in general. That moment right there kind of showed me there are so many things you’re going to go through in life that are not going to feel right at all in the first moment, the first time you encounter it. Some of the best things in life don’t feel good at first, but as you keep going it keeps getting better and better.”

He juggled his athletic endeavors and his job with excellent academics, a triple that set him up with the prestigious Posse Scholarship. He will use the grant to attend George Washington University in Washington, D.C., with plans to major in finance.

The scholarship didn’t come easy. He was nominated as a junior, went through an initial interview session last August, followed by a one-on-one interview a month later. He then had a third-round interview, which pared thousands of nominees down to 10.

Jones was thrilled to make it that far in the process, and he was shocked soon after when he received the call that he earned the Posse Scholarship.

“I screamed at the top of my lungs (when I got the call),” Jones said. “I was on the floor for five minutes. My whole family was surrounding me, wondering if I got it. My mom was the only one who knew and she still acted like she didn’t know. We were so happy that night. When I got the scholarship, it took me a month to really believe it.”

The scholarship allows him to attend George Washington, a school that fits his interests and is in a good location since he has future aspirations in politics and wants to “change America for the better.”

He feels his educational experience at Rockdale has set him up for success in the future.

“My experience was an emotional roller coaster, but it was really fun, though,” Jones said. “I met amazing people. I learned so much about myself. I learned how strong I could be. I learned how to be a black man in America at my school. I learned that you survive in the face of adversity. It’s really important that we teach all Americans coming up to follow their dreams and to be unapologetically them. Don’t allow anyone to change who they are.

“When you go to sleep at night, no one else is there but you and God, or whoever you look up to. And never take no for an answer. That’s one of the things I learned in high school.”

MORRIS: All created things belong to the Lord

MORRIS: All created things belong to the Lord