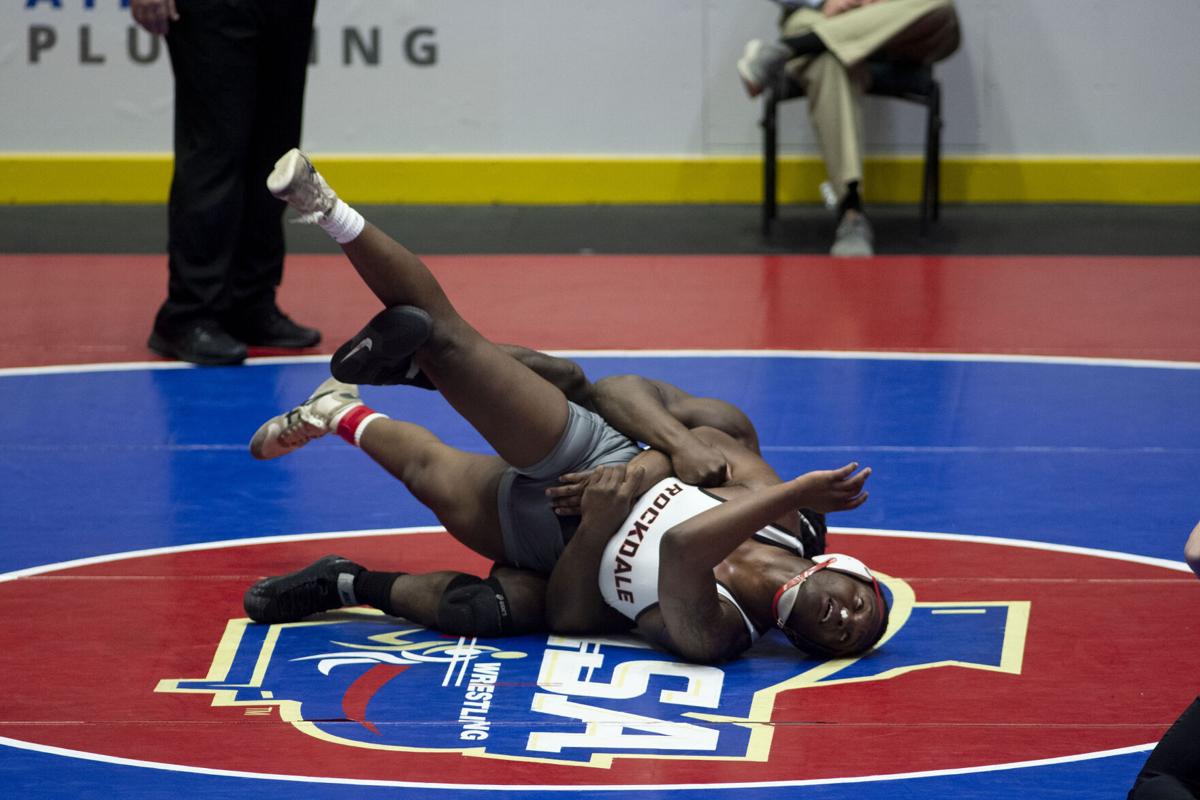 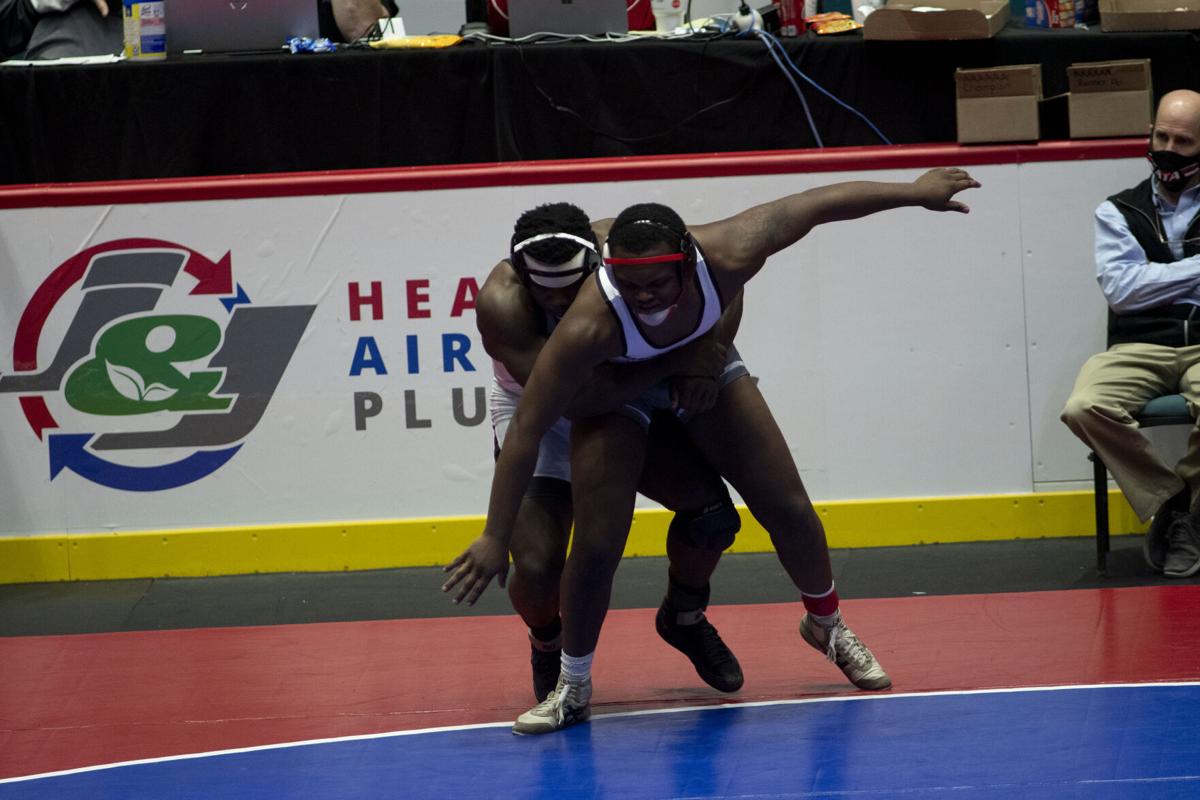 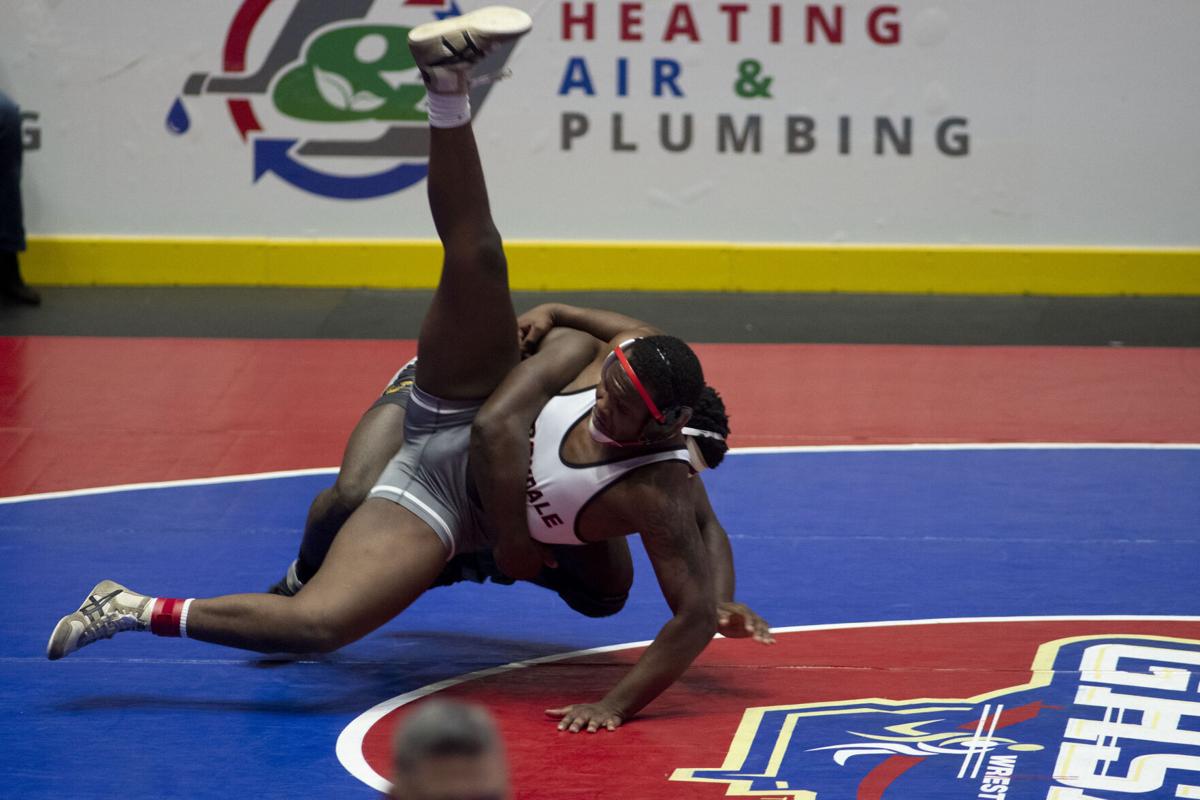 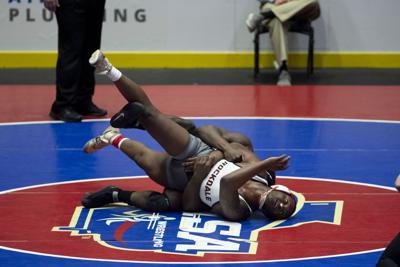 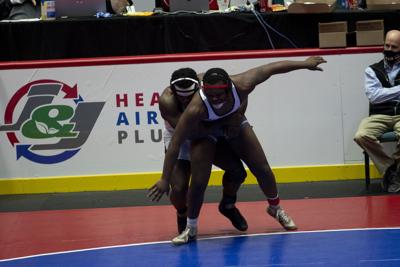 Walley reached the finals in the 195-pound weight class, where he fell to Valdosta’s Josh McCutchen (27-2) by pin at the 3-minute, 14-second mark. It was the first loss of the season by Walley, who won 3-1 and 3-2 decisions in his first two matches at state and pinned Kennesaw Mountain’s Nick Palmiotto in the semifinals.

Parker defeated Creekview’s Chase Disney 7-0 in the third-place match at 182 pounds, finishing off a 22-5 season. Parker won his first two matches by pin and 11-3 major decision, then lost a heartbreaking semifinal in sudden death 6-4. From there, he rallied for an 8-1 win over Richmond Hill’s Dylan Tucker in the consolation semifinal to reach the third-place match.

Scenes from the Final Round of play at The Masters golf tournament on Sunday, April 11, 2021. Click for more.

This is not a scientific poll — results reflect only the opinions of those voting. #NationalPecanMonth