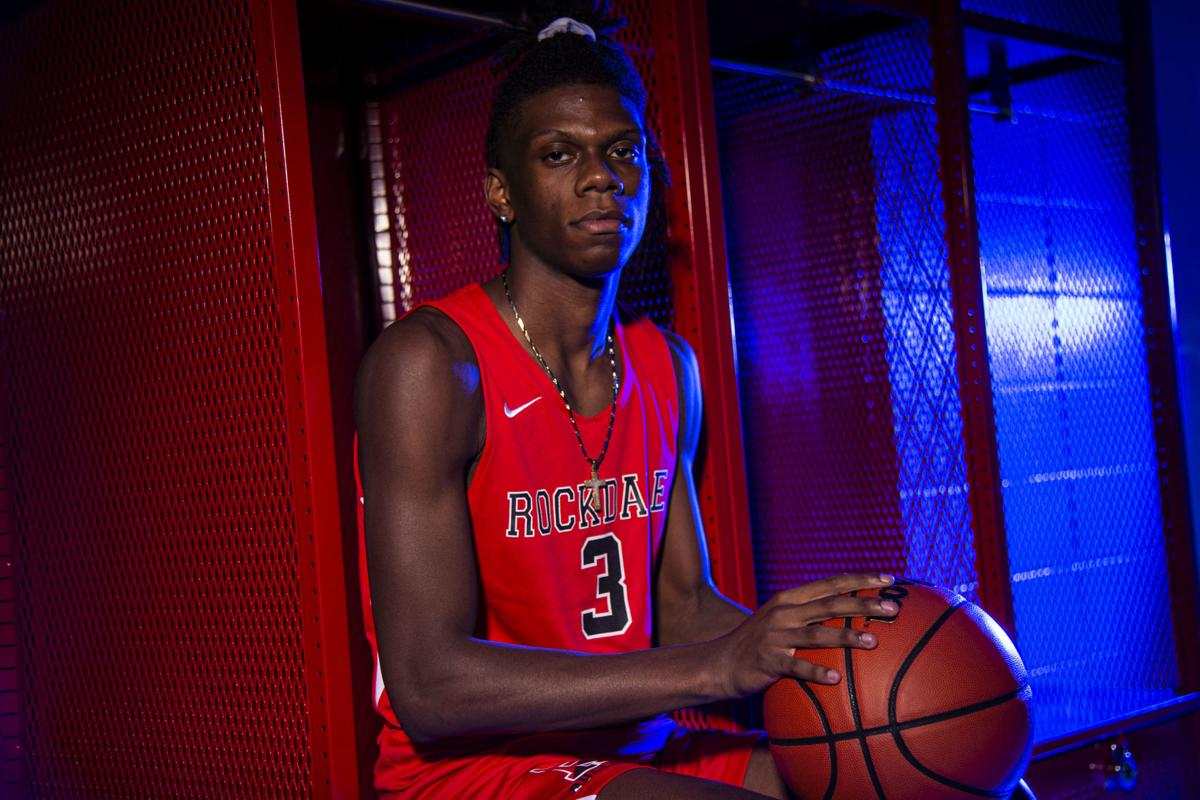 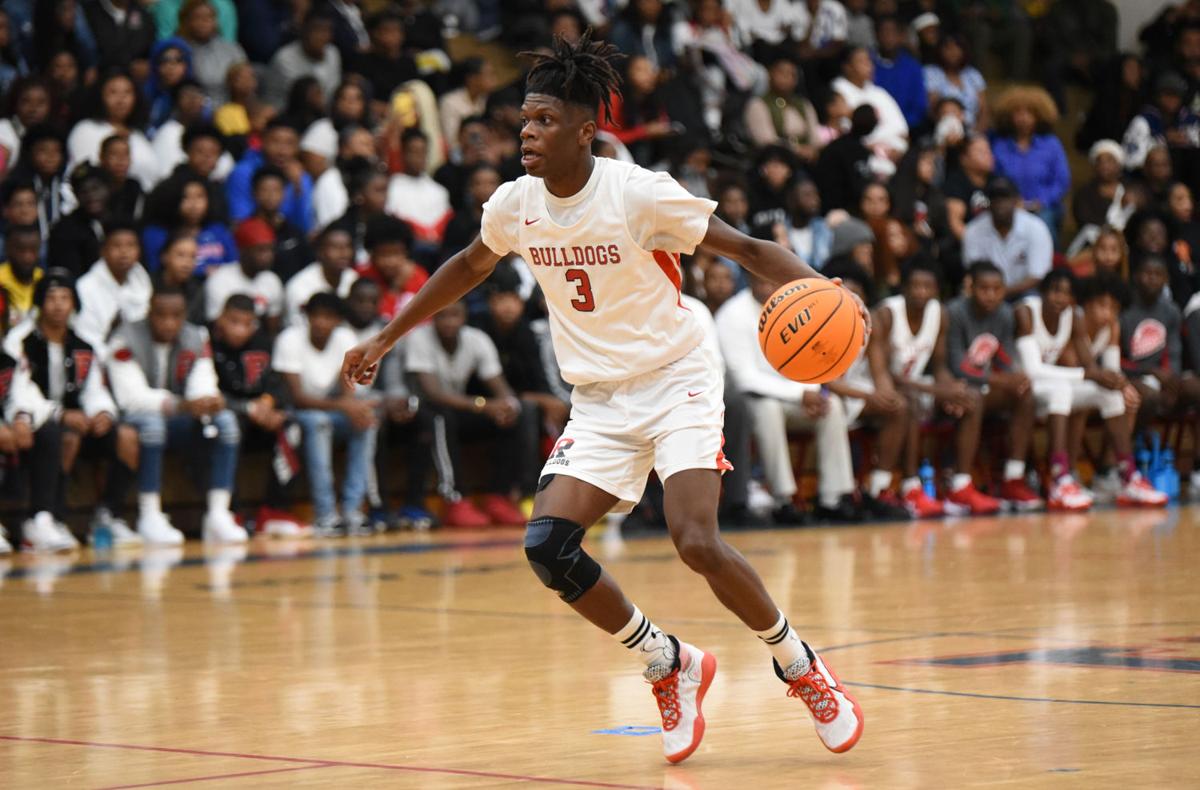 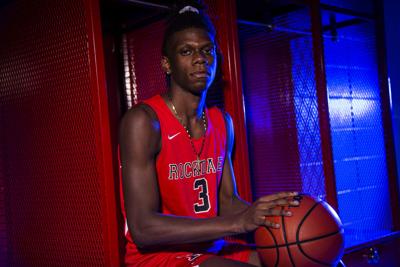 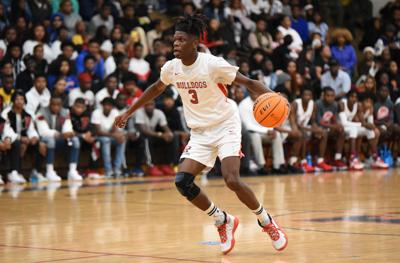 Gordon State is located in Barnesville, Georgia and competes in the National Junior College Athletic Association. Gordon State is coached by Bruce Capers.

Plagued by an injury for part of his senior campaign, McDonald performed well when healthy and finished his final year for Rockdale averaging 11.6 points, 4.4 rebounds and 1.5 steals in 20 games.

He scored a career-best 25 points on 8 of 13 shooting in his second to final game playing against nationally ranked Grayson.

With interest from other schools such as Spring Hill College, McDonald said his decision to choose Gordon State was fairly easy.

“Gordon showed the strongest interest and really wanted me,” McDonald said. “It’s great, especially for my mom. My mom wanted me to stay close. (Coach Capers) is excited. He likes how I play the game, how I play defense and dissect everything. He said I will be a great junior college player down there.”

McDonald hails from a family with a rich basketball history. His father Hubert McDonald stared at Butler High School in Augusta in the early 1990s before playing college basketball at Montgomery College in Takoma, Maryland.

His aunt, Tracey Flowers also played at Butler High School before taking her talents to South Carolina State. She is currently Butler’s junior varsity girls basketball coach and plays for the Georgia Soul, a semi-pro team based in Augusta.

McDonald’s sister Jhane McDonald, a 2019 graduate of Rockdale, is hoping to earn a spot on West Georgia’s basketball team after successfully rehabbing from a knee injury suffered during her senior season.

Having always been around the game of basketball growing up, McDonald said he’s excited for the opportunity to continue his career.

“This has always been my dream,” McDonald said. “I always kind of knew I could play at the next level because I had talent. I’m very excited. I’m trying to work on getting faster and stronger so that I can do well.”

HEALTH: COVID-19 is no reason to skip new shingles vaccination

HEALTH: COVID-19 is no reason to skip new shingles vaccination